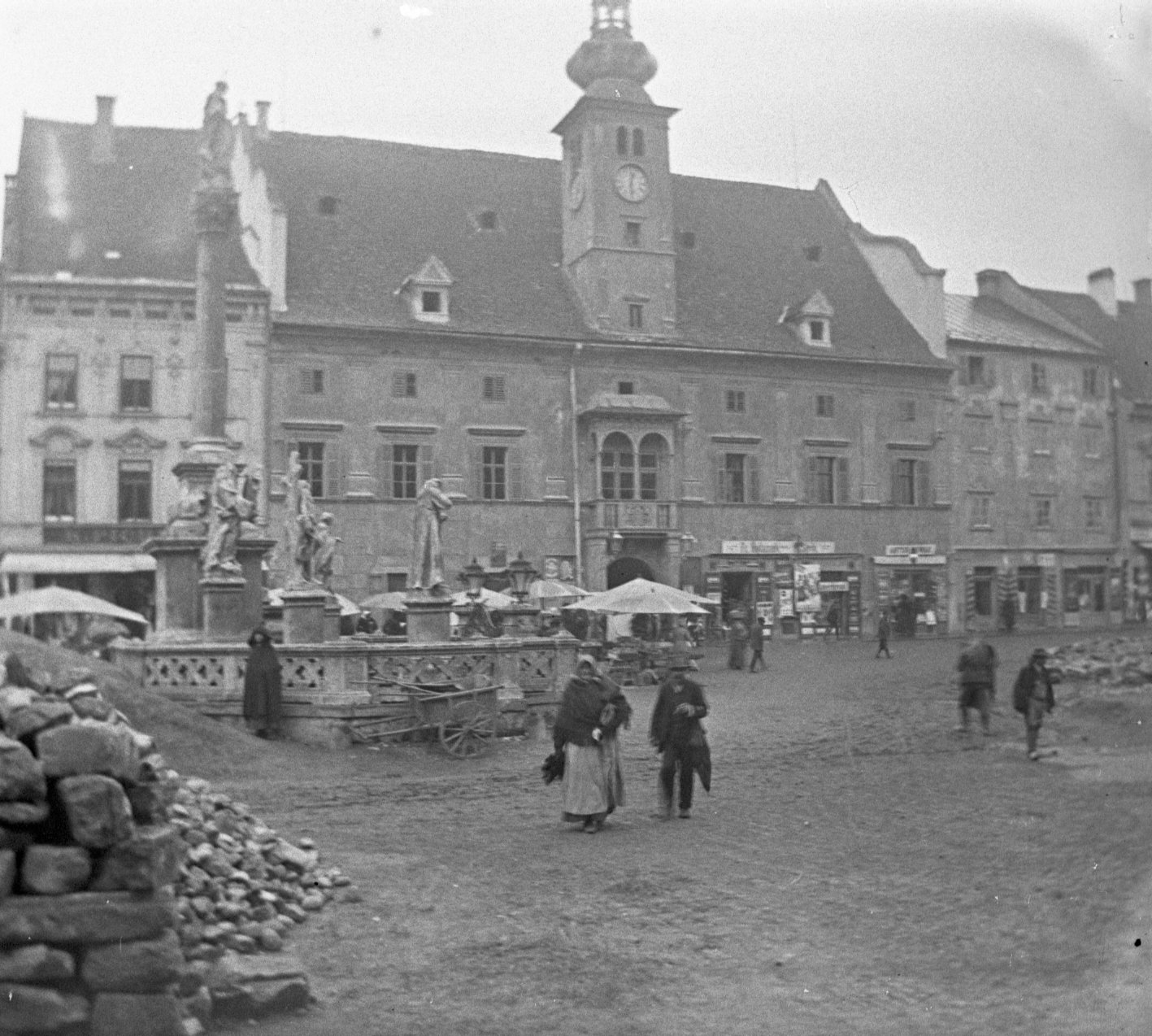 Built in 1515.
Adolf Hitler addressed local Germans from the building’s main balcony, overlooking the square, during his brief 1941 visit to the city.
In the square outside the hall there stands the Plague Memorial, which commemorates the “black death” that devastated the city in 1680. 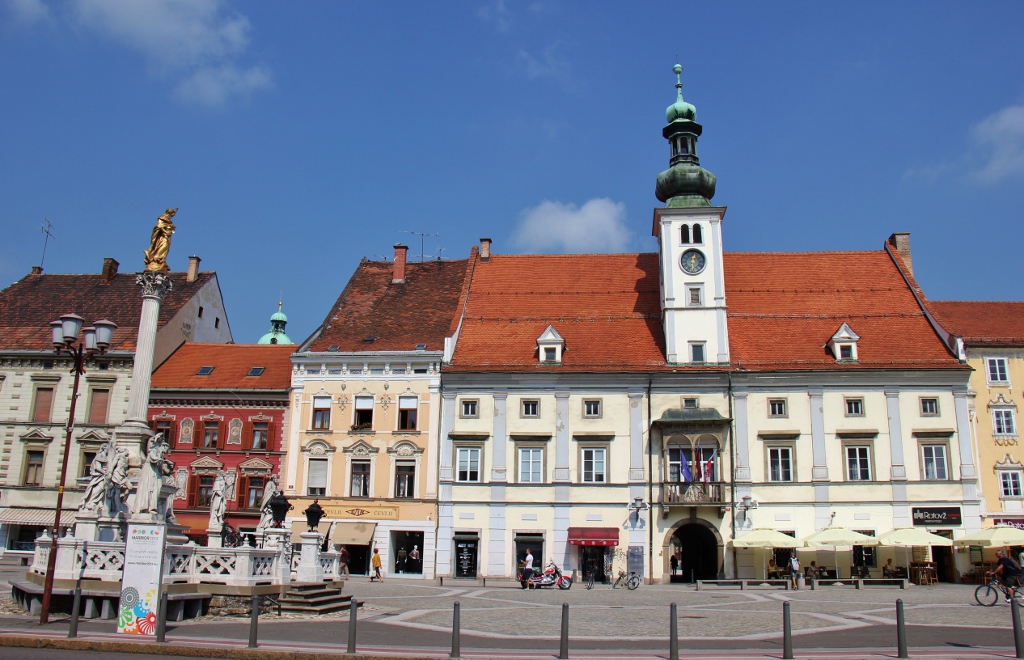 This site uses Akismet to reduce spam. Learn how your comment data is processed.

Categories
By Notable Series
Places
Follow us on our social pages for updates:
Copyright All Rights Reserved © 2015 - Website by Snug Site